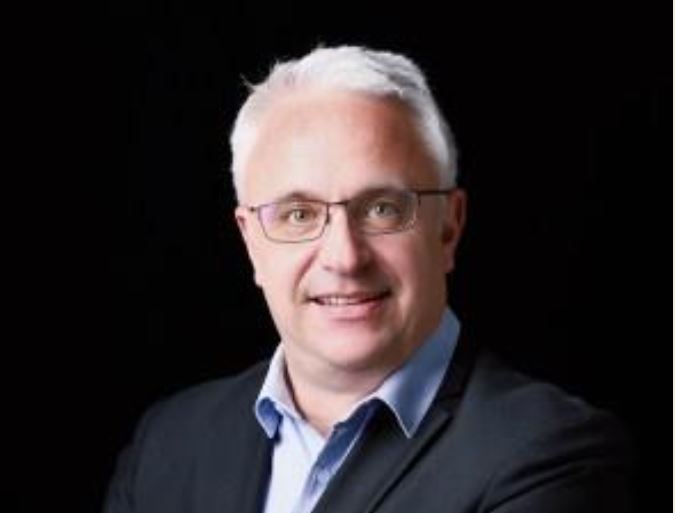 A native of Laval in northwestern France, has been appointed Principal of the Lycée Français International de Delhi as of September 1, 2022. Historian by education, he began his teaching career as a primary school teacher in France and in Shanghai. In 2011, he presented his doctoral thesis in history at the University of Le Mans. In 2012, he became a principal of secondary schools. Mr. Pavé is the father of two daughters who were themselves students in schools of the Agence pour l’Enseignement Français à l’Etranger network. One of them graduated with a Master’s degree from London School of Economics, the other one is currently a student at VATEL Hotel and Tourism Business School in Bordeaux. Frédérique, Mr. Pavé’s wife, is a teacher at the LFID.